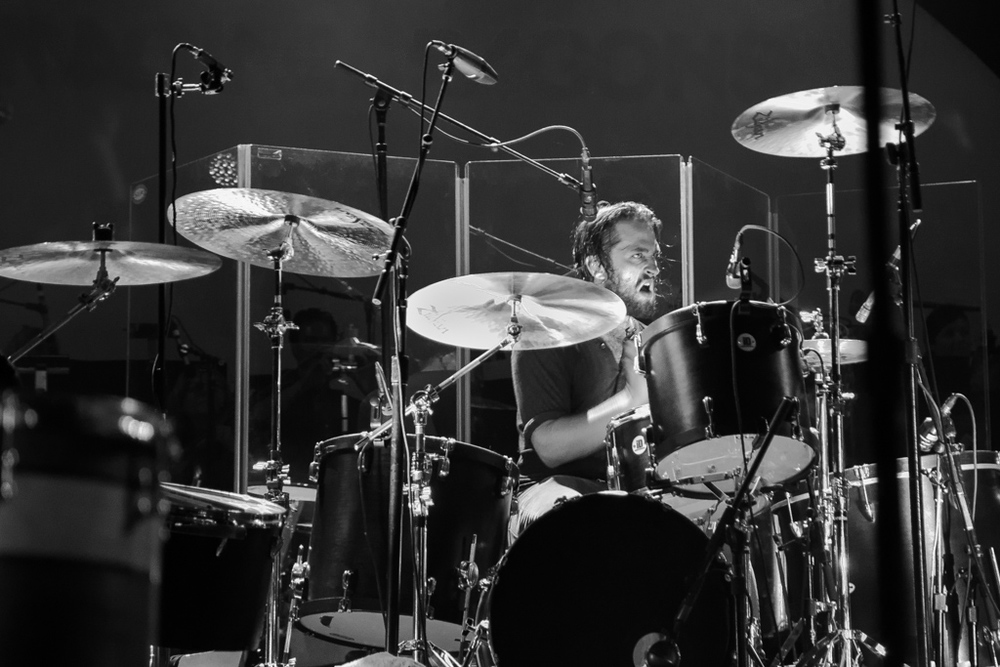 Composer Daniel Platzman, a native of Atlanta, has played trumpet in a concert band, violin in a pit band, viola in an orchestra, guitar/vocals in a rock band, and bass in a Manhattan club. In 2006, he participated in the prestigious Betty Carter Jazz Ahead program at the Kennedy Center, Washington D.C. He is currently the drummer for the Las Vegas-based rock band Imagine Dragons, with whom he shared the 2014 Grammy award for Best Rock Performance. He holds a Bachelor’s Degree in Film Scoring from the Berklee College of Music, where he studied with Hal Crook, Sheldon Mirowitz and Ian Froman (among others), played in the Berklee Concert Jazz Orchestra (led by Greg Hopkins), the Urban Outreach Jazz Orchestra (led by Lin Biviano) and the Berklee Rainbow Big Band (led by Phil Wilson), and received the Vic Firth Award for Outstanding Musicianship as well as the Michael Rendish Award in Film Scoring.